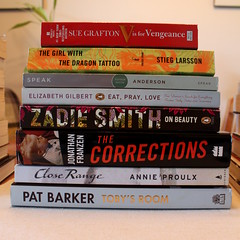 Three Cheers and a Tiger Fall 2020 is CLOSED